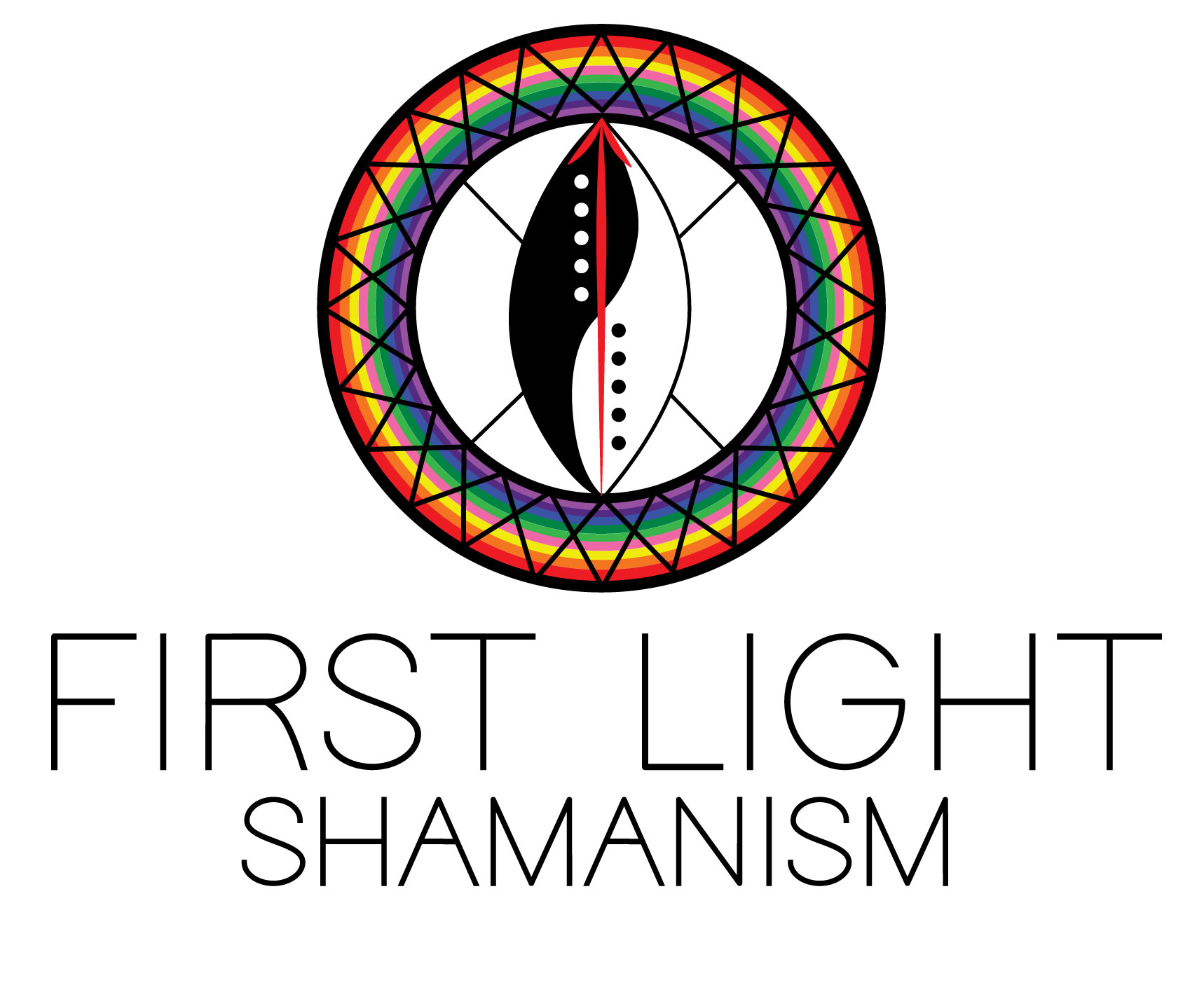 What is a Sangoma?

A Sangoma is a traditional medicine practitioner, or shaman, of South Africa. Sangomas communicate with Ancestors, work with plant medicine (herbalism) and use the power of prayer for healing. While most practice all three, you will find others that work solely with one or any combination of these methods. Their training varies depending on lineage and land location. However, what they all have in common is a calling to serve their families, their communities and the Earth in accordance with the unconditional love of God (Goddess, Creator, Universe, Source, Great Spirit, Allah, Buddha, etc.). Being a Sangoma is not and does not replace a religious practice. It is a way of life. All are One. 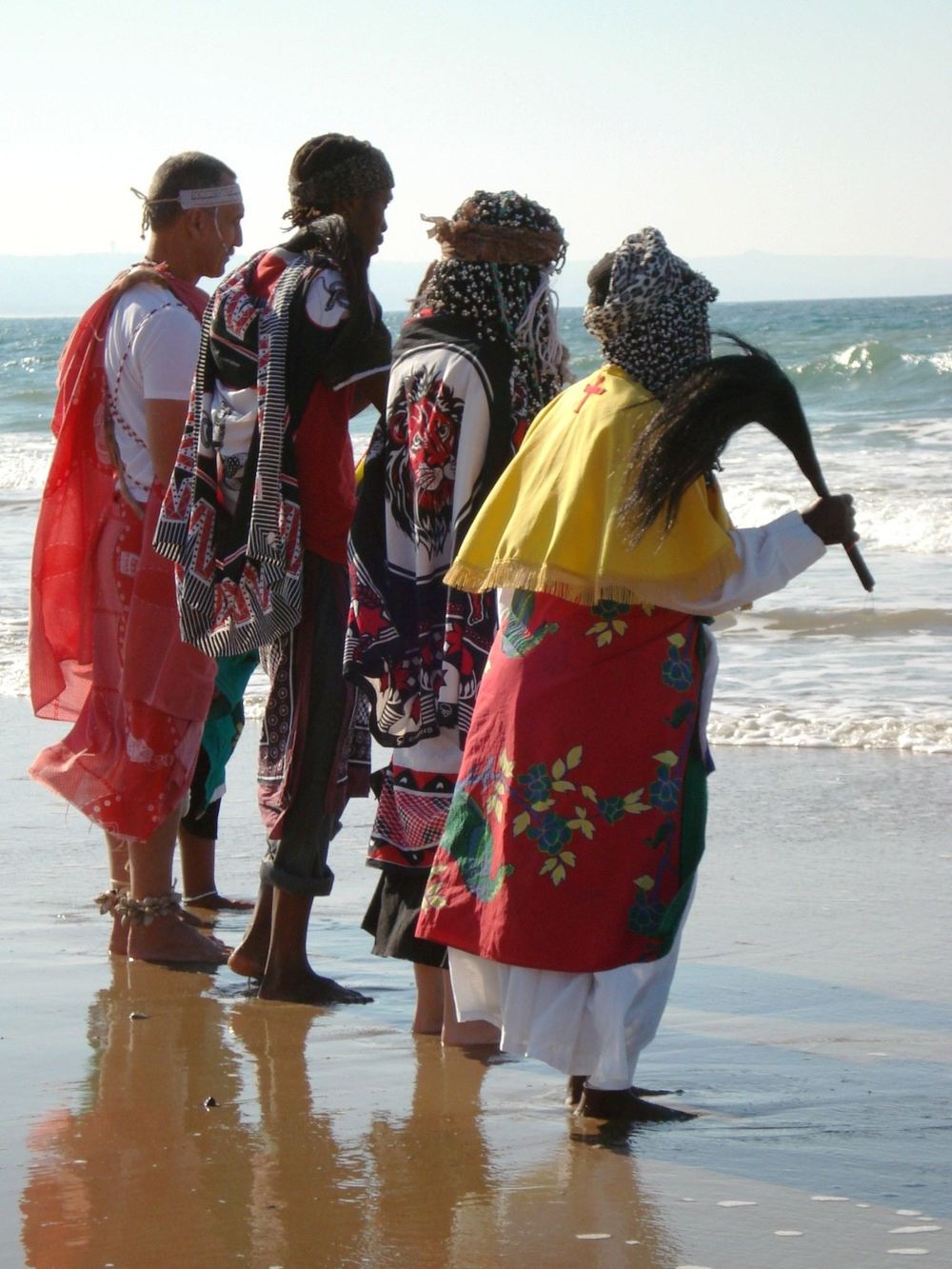 The Sangoma tradition is taught orally and through direct experience with sacred ritual and ceremony. Training began with a ritual river washing and traditional initiation ceremony in to the energy of Indiki.

Simply put, Indiki is the spirit of our Grandfathers and the masculine energy of Fire. Through stories and human experience, I came to know Indiki as a great teacher, ancient Ancestor and friend. Once this relationship was established and I healed the Indiki imbalance within myself, I was ceremonially initiated in to the energy of Indawu.

From a basic perspective, Indawu is the spirit of our Grandmothers and the feminine energy of Ice. I then worked towards healing the imbalanced energy of Indawu within myself. I developed an equally intimate relationship with Indawu as I had with Indiki.

My training then became focused on balancing Indiki and Indawu, together, as one. Once a certain level of mastery was achieved, I had a traditional Indiki-Indawu Pothula. A Pothula is a ‘sealing’ ceremony that, basically, seals your training in to your being. The closest English translation of Pothula is the word ‘graduation’ – though they are not really the same thing!

After reaching a deeper level of self mastery, psychic awareness and Spirit communication, I was deemed ‘ready’ – by the collective Ancestral Network, my teachers and the community – to stand as a shaman. A second Pothula was performed, gifts were shared and, with great celebration, humbleness and gratitude, I was released from my teacher’s home.

When I arrived back in Canada, my training began all over again. This time between me, the Ancestors and the Universe. 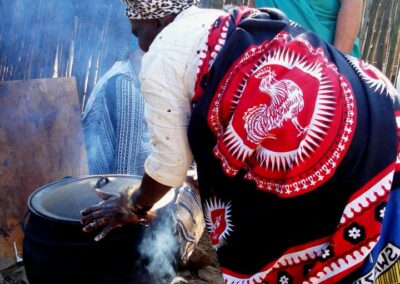 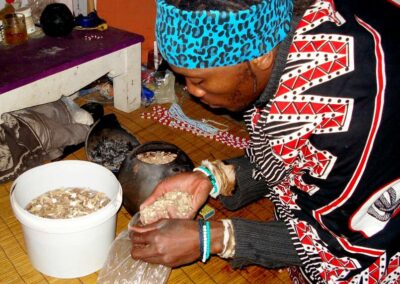 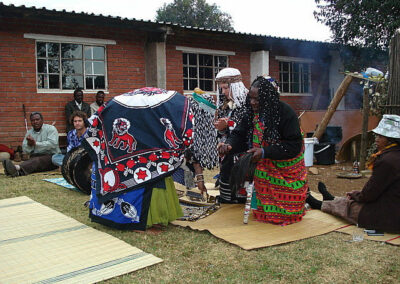 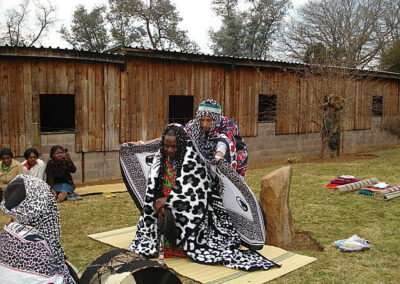 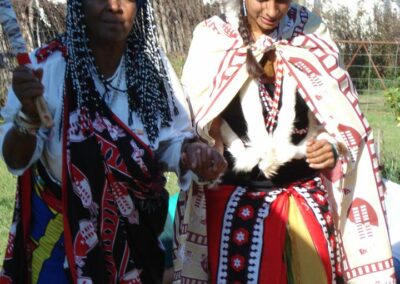 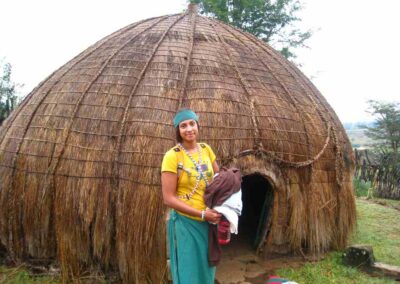 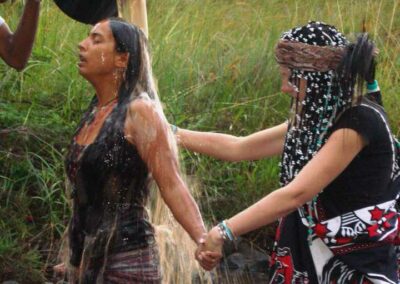 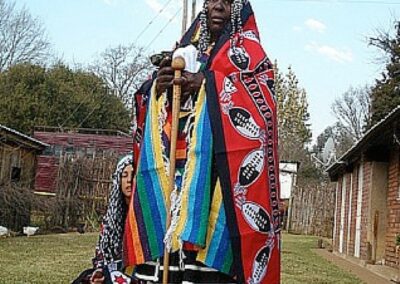 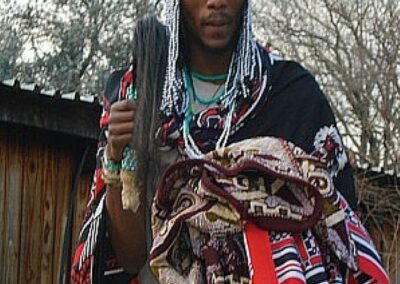 Please email me to register in advance: marisoulflyer@gmail.com

First and foremost, I would like to thank the energy of Universal Love for the gifts I have received in this life.

Second, I wish to thank my entire family, for loving me just as I am and supporting me on this path. You are all amazing and I am SO LUCKY to have you in my life!

Spiritual Council! THANK YOU! Only love.

Finally, I offer humble thanks to my teachers, mentors, colleagues and friends. I would not be able to do what I do without your support and love in my life. Deep gratitude for all that you have done and all that you continue to do for your families, communities, the Earth and beyond. The world is a better place because you are in it!